The Freetown Society was formed in 1981 after the cities of Hull, UK and Freetown, capital city of Sierra Leone formed a civic partnership in 1979.

The Freetown Society is a UK registered charity and it has a sister society, The Hull Society, in Freetown itself.

Through these societies members develop a range of projects, partnerships and activities which keep our partnership active and vibrant. 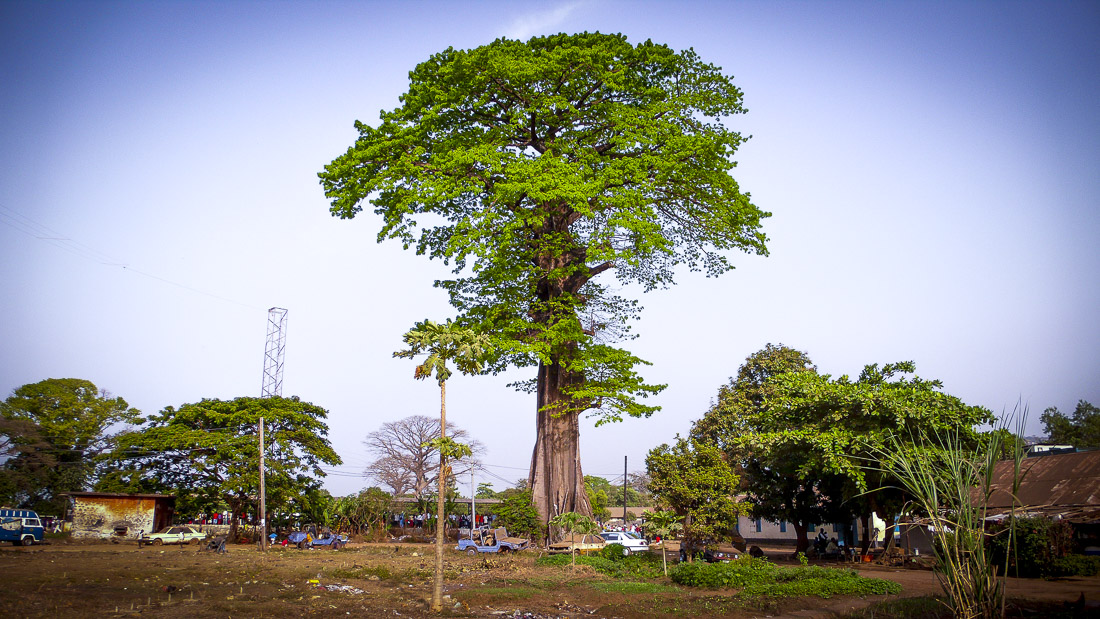 The two cities share a strong common bond in their links with William Wilberforce (1759 – 1833). The Hull-born member of parliament for Hull was a leading light in the slavery abolition movement.

Freetown was established in 1787 as ’The Province of freedom’ a British colony for the re-settlement of freed slaves. After a troubled start the settlement grew, as the slavery reform movement gained strength, with further freed slaves building the colony. A large suburb of Freetown, on one of the city’s highest peaks, is named after Wilberforce.

The work of Wilberforce in promoting freedom is the foundation of Freetown Society’s aims , and the Society is proud to play a role in developing civic, cultural and economic partnerships between our two great cities.

It is obvious just how many people, businesses and places are being impacted by COVID19. Our city of Hull has been affected, as has our twin city Freetown. Where there is less infrastructure and wealth, there is more impact. We want to help them in 2 ways:https://t.co/waI9Us05L3

RT @EndsleighHoly: We are pleased to have received this @BritishCouncil certificate in recognition of our developing Global Learning c… https://t.co/uFA9e03Smp
2

RT @EndsleighHoly: We are very excited to invite you all to our online @LetsLocalise bingo event next Friday 29th January! Press the… https://t.co/YusGi76An7
2

RT @LetsLocalise: Join @EndsleighHoly for their online bingo night at 6:30pm on 29 Jan! Get yourselves a drink & a snack and come & j… https://t.co/JDxNyZkpdi
3

Wilberforce Institute Debate: Not Made by Slaves

Wilberforce Institute Debate:  Not Made by Slaves: Ethical Capitalism in the Age of Abolition Thursday 10th September 4 - 6pm BST Hosted

The Krios of Sierra Leone Exhibition

The Krios of Sierra Leon Exhibition, at the Museum of London: Current opening times: 1.30am-3.30pm, Monday-Friday and from 10am-6pm on Saturday and Sunday.

Message from Mary Penn-Timity:   We secured funding for a new project which will see SLAS expand to the southern